In November 2013, Austin Holland, Oklahoma’s state seismologist, got a request that made him nervous. It was from David Boren, president of the University of Oklahoma, which houses the Oklahoma Geological Survey where Holland works. Boren, a former U.S. senator, asked Holland to his office for coffee with Harold Hamm, the billionaire founder of Continental Resources, one of Oklahoma’s largest oil and gas operators. Boren sits on the board of Continental, and Hamm is a big donor to the university, giving $20 million in 2011 for a new diabetes center. Says Holland: “It was just a little bit intimidating.”

END_OF_DOCUMENT_TOKEN_TO_BE_REPLACED 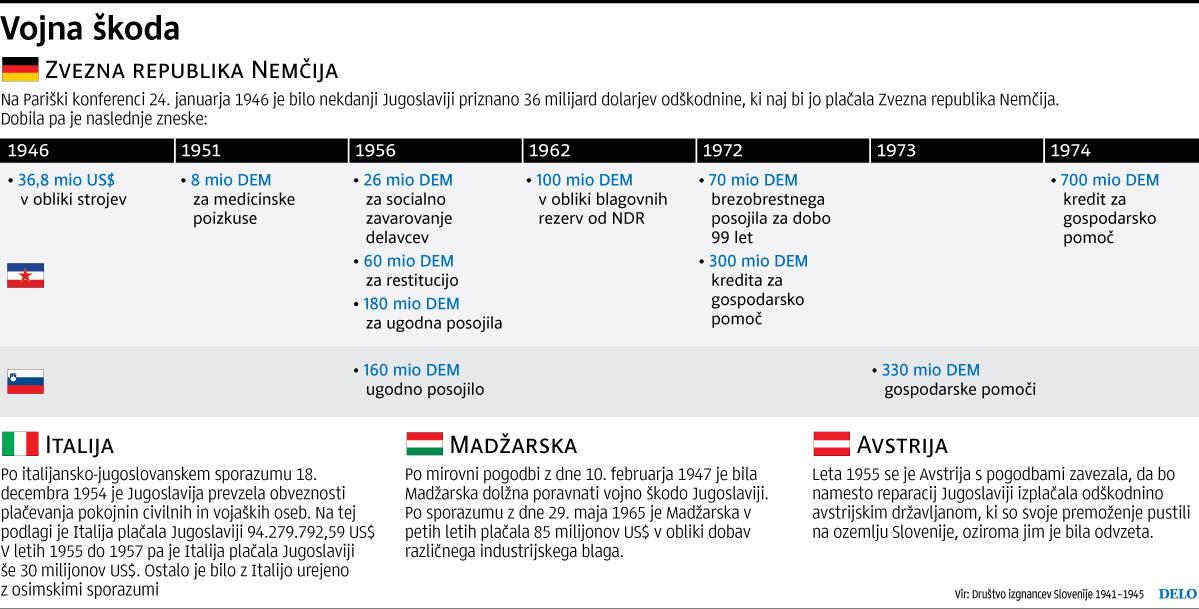 Danny Blanchflower remarked on Twitter that UK economic discourse lacked much engagement from academics. This was a follow-up to a Paul Krugman post where he disparaged UK economic discourse, and used as his metric the fact that there was a lot of focus on the deficit.  And that in turn derives from Simon Wren Lewis’ developing caricature of UK’s ‘mediamacro’.

Well, this blog is about why – supposing the assessment of our discourse to be true, which I don’t really accept in the way it was put – you shouldn’t blame the academics. Or perhaps anyone, except the market.

The first reason why is that there is little or no financial incentive to take part.

UK economics departments are partly assessed on ‘impact’. But there is almost no link to that and me, for example, piling into a debate about whether inflation 2pp below the BoE’s target is, as George…