One of the tenets of market monetarism is that acivist fiscal policy is a waste of time, since monetary policy can do all the stabilisation that’s needed.  On Twitter last night Joe Wiesenthal at Bloomberg wondered what MaMos would think of a strict balanced budget rule.  Would that leave monetary policy able to achieve nirvana?

I thought:  surely MaMos would accept that monetary policy works with long and variable lags, the phenomenon, emphasised by Milton Friedman, that this blog is named after?  And that therefore we’d get macroeconomic volatility from imperfect control?

Believing in Friedman’s dictum would not undermine MaMoism, since if both fiscal and monetary policy worked with the same long and variable lags, and in the same way, ie if they were perfect substitutes as an instrument, then there would be no need for both.

However, Noah Smith pointed me to this post by Scott Sumner…

END_OF_DOCUMENT_TOKEN_TO_BE_REPLACED 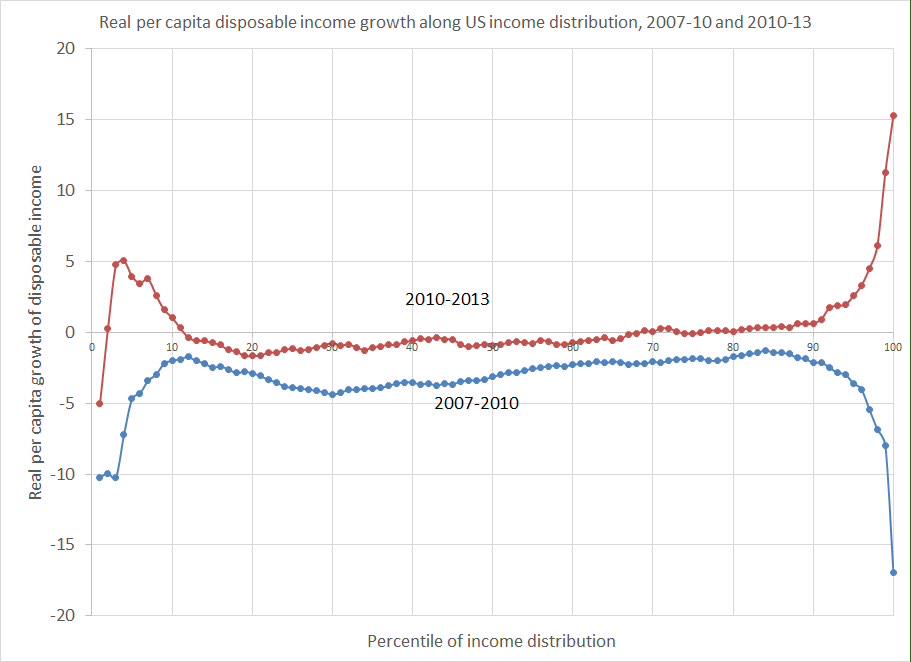